Between Philosophy and Music

This exceptional encounter will also address the distinctive ways in which both institutions transmit philosophical questioning, reflection and practice in such areas.

Following the presentations, Lisa Lee, renowned American violinist, will give a recital featuring the two violins.

The Relay of Inspiration: Music, Philosophy…
/// Christopher Fynsk /// Professor and Dean in the Division of Philosophy, Art, and Critical Thought, and Chief Academic Officer of the European Graduate School.

An Introduction to Two Instruments: A Stradivarius and a Three-dollar Violin
/// Robert Brewer Young /// Luthier, Director of W. E. Hill & Sons, and Professor at the European Graduate School. 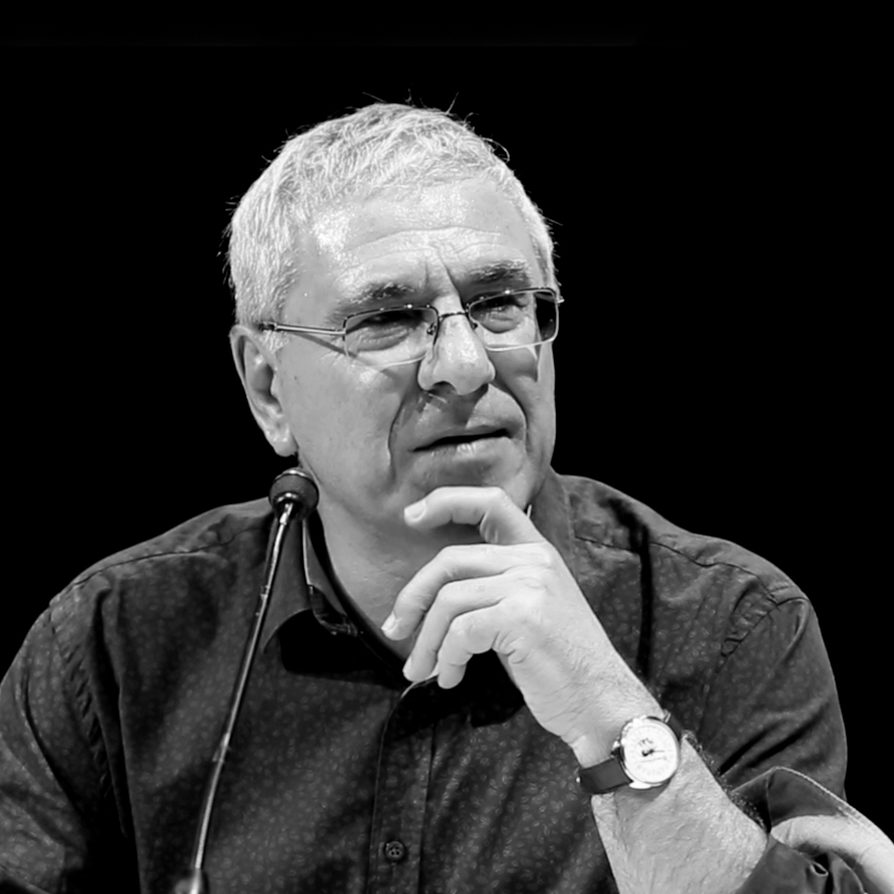 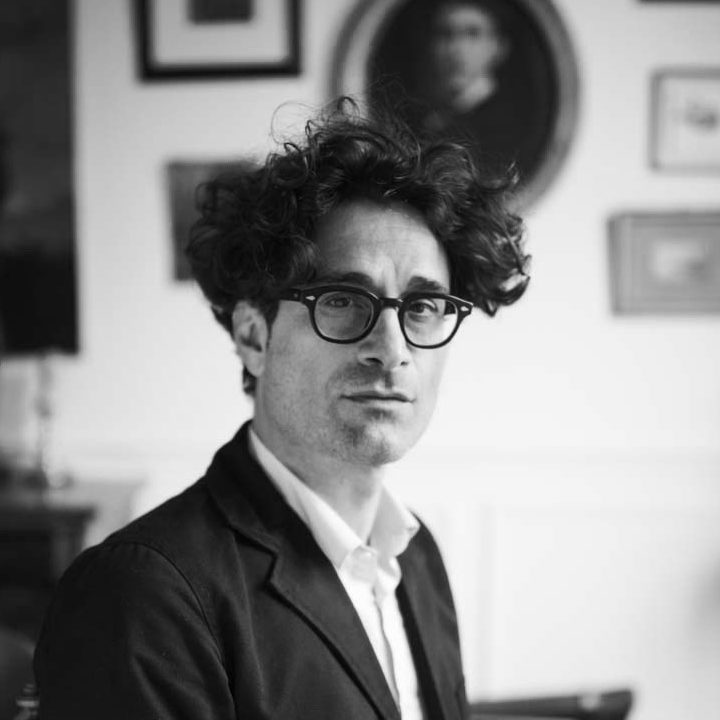 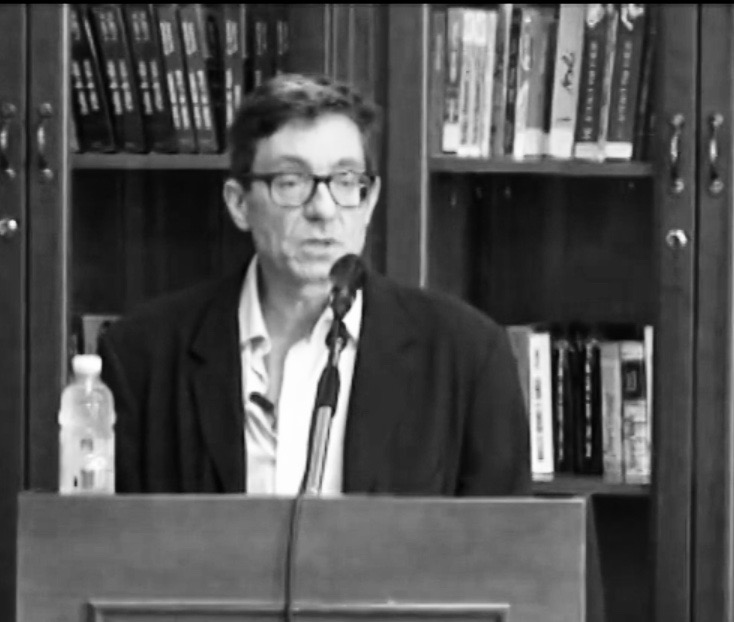 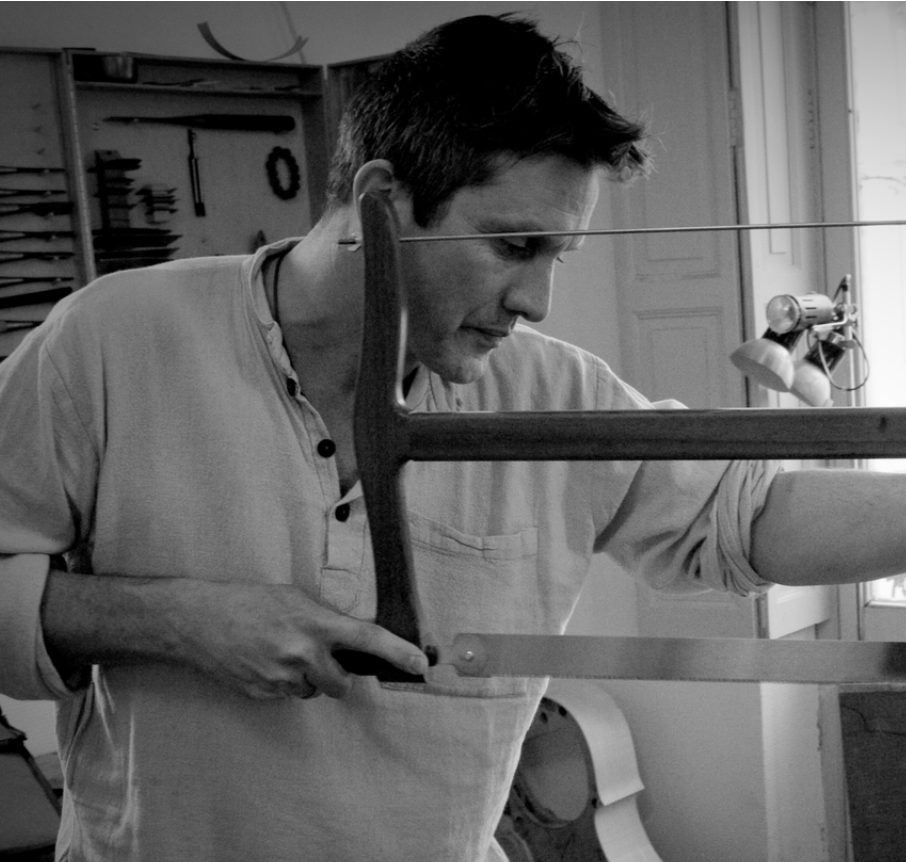 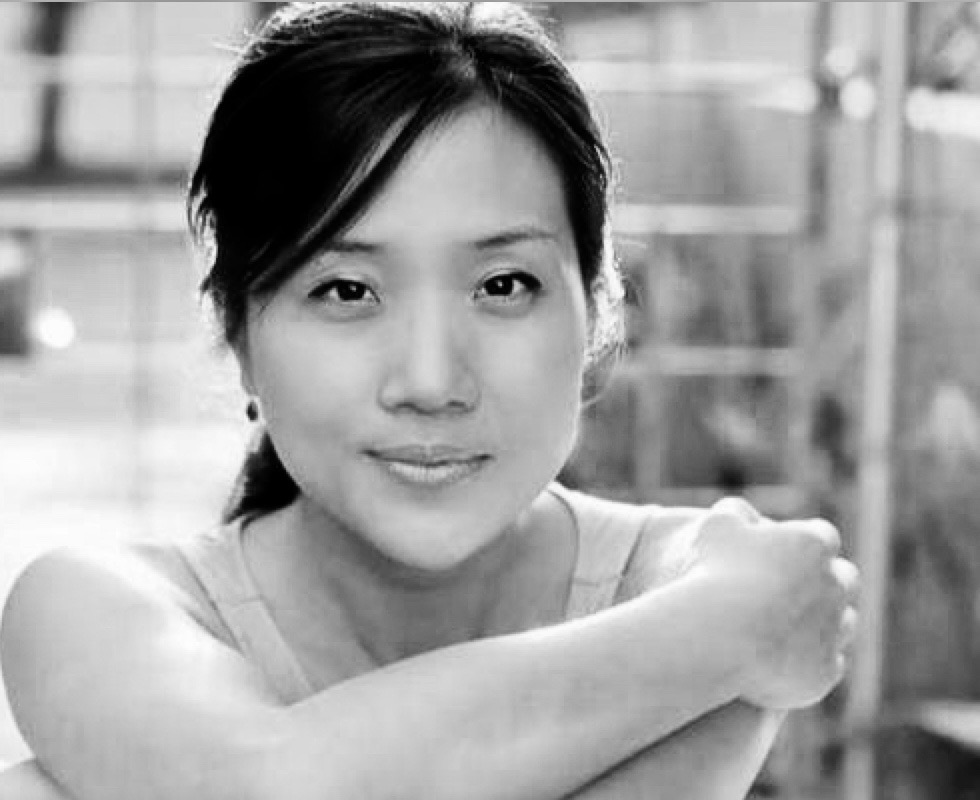 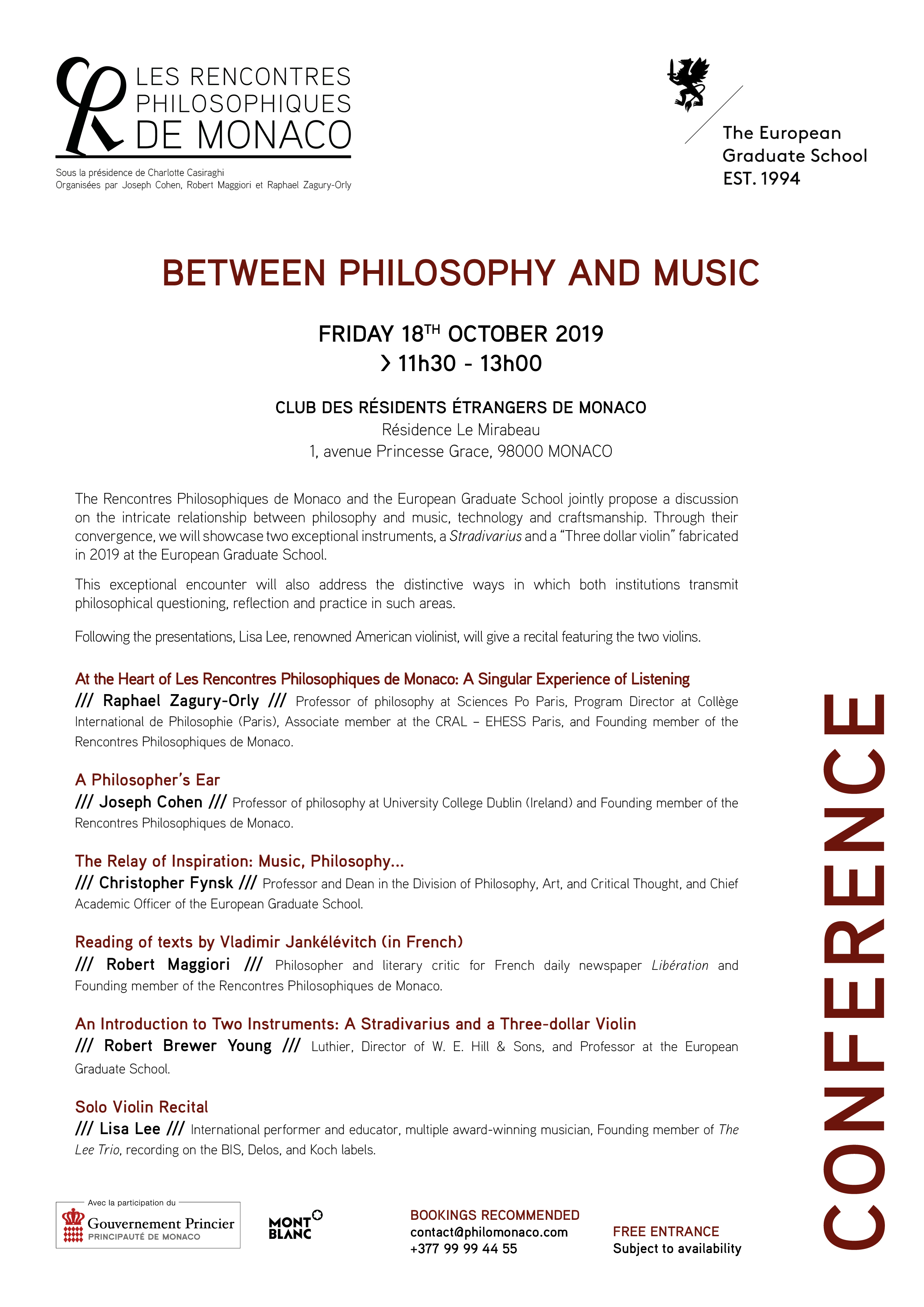