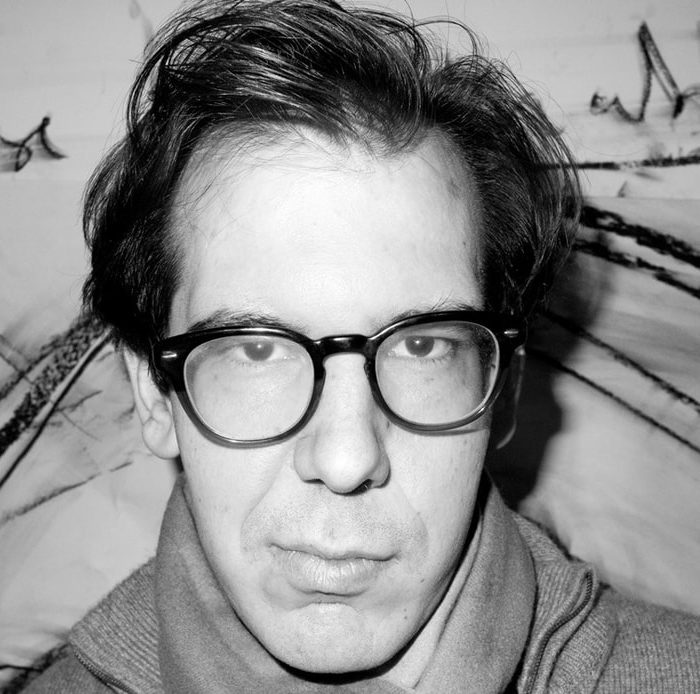 Sylvère Lotringer traces his career and intellectual path through conversations with Donatien Grau.

Literature Is a Voyage of Discovery

Tom Bishop traces his career and intellectual path through conversations with Donatien Grau.
In 2012, Tom Bishop invited Donatien Grau to give a talk at NYU. This invitation led to conversations—some of which are assembled in this book—and a frienship. Tom Bishop retraces his own history: his departure from Vienna, his studies, his meetings, his choices, his conception of literature and life, his relationship to the political and economic world; the way he helped define the profession of “curator” as it is practiced today. In these interviews he can be seen as a scholar, an organizer, a major intellectual; as an individual, with his anger, refusals, loyalty, his insatiable appetite for discovery and novelty, and his deep attachment to the university, a place of freedom and creation.
For over sixty years Tom Bishop (born 1929 in Vienna, Austria, lives and works in New York) has contributed to shaping the literary, philosophical, cultural, artistic, but also political conversation between Paris and New York. In his position as professor and director of the Center for French Civilization and Culture at New York University, he made the Washington Square institution one of the great bridges between French innovation and a New York scene that was then in full transformation. Tom Bishop was close to Beckett, championed Robbe-Grillet in the United States, befriended Marguerite Duras and Hélène Cixous, organized historic public encounters—such as the one between James Baldwin and Toni Morrison. He is also a scholar, a recognized specialist in the avant-garde, notably the Nouveau Roman and the Nouveau Théâtre.
Lien vers l'éditeur

The Age of Creation

« Criticism is our censorship . . . » So begins one of the greatest invectives against criticism ever written by an artist. Paul Gauguin wrote « Racontars de rapin » only months before he died in 1903, but the essay remained unpublished until 1951. Through discussions of numerous artists, both his contemporaries and predecessors, Gauguin unpacks what he viewed as the mistakes and misjudgments behind much of art criticism, revealing not only how wrong critics’ interpretations have been, but also what it would mean to approach art properly—to really look…

Paul in Paris/Paris in Paul